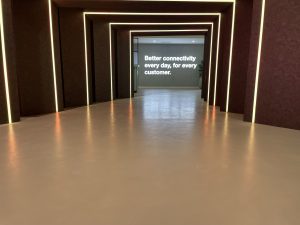 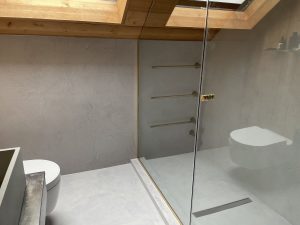 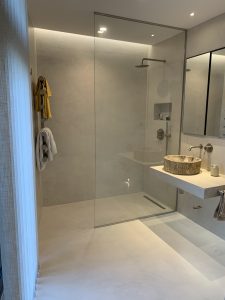 Another Amazing Bathroom with Cement Walls & Floors in Oxshott Surrey 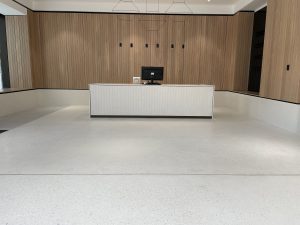 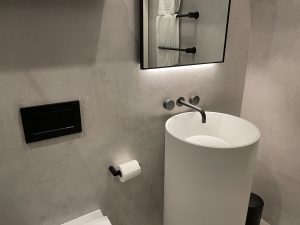 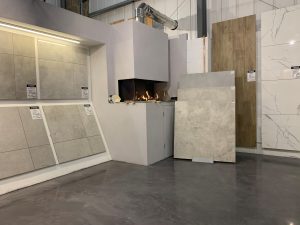 As you might have guessed, caementa (see-men-tah) is a Latin word. Originally, it described the small stones or rubble that were used in the manufacture of concrete, at which the Romans excelled. As it grew in popularity and the caementa urbis – the concrete walls of Rome – took shape, the word caementa was used to describe the finished structure rather than the method used to make it solid.